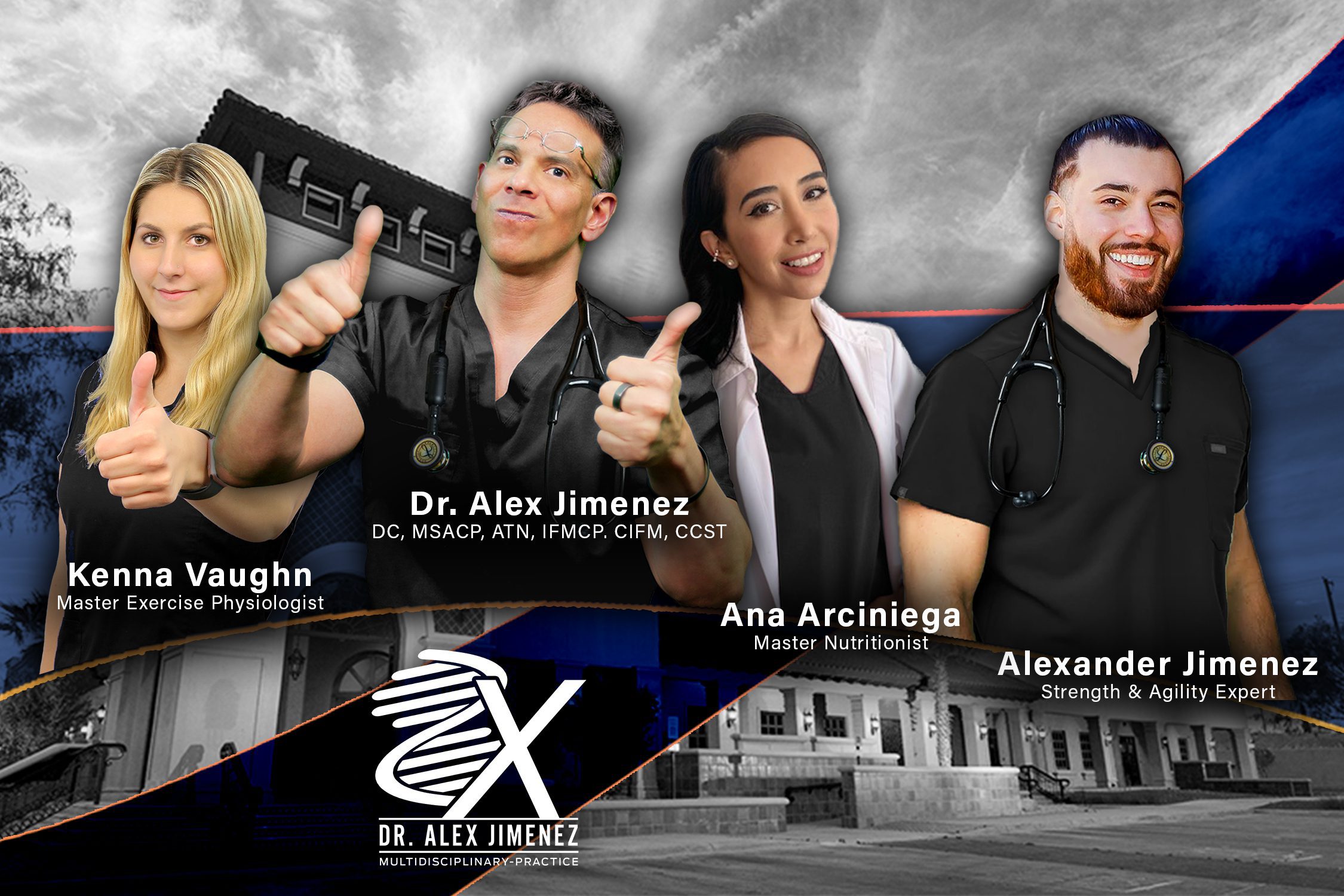 El Paso's Scientific Chiropractor
I hope you have enjoyed our blog posts on various health, nutritional and injury related topics. Please don't hesitate in calling us or myself if you have questions when the need to seek care arises. Call the office or myself. Office 915-850-0900 - Cell 915-540-8444 Great Regards. Dr. J

El Paso, TX. Chiropractor, Dr. Alex Jimenez presents volleyball and all its glory. Volleyball is a team sport played by two teams on a court that is divided by a net. It originatedÂ in the United States, and is now reaching a new level of popularity both in the U.S. and globally. It ranks behind soccer among participation sports. Today there are more thanÂ 24 millionÂ Americans who play volleyball.â€¨ The object of the game is for each team to send the ball regularly over the net to ground on the opponentâ€™s court, and to prevent the ball from being grounded on its own court. Besides the basic rules, volleyball is a sport that involves a lot of jumping, striking andÂ  falling. In other words there are many injuries that can occur in this great game. Injury patterns vary between the indoor and beach style, but there are similar injuries commonly seen between the two. Most commonly these players developÂ Repetitive Strain Injuries (RSIâ€™s), which happen from the amount of repetition. Overuse injuries of the shoulder, lower back and especially the knees are the most common. But there is also improper technique, and the type of playing surface which affects these injuries.Â For Answers to any questions you may have please call Dr. Jimenez atÂ 915-850-0900Â

Dr. Alex Jimenez Apr 24, 2017
If you have a child who plays sports, then you share my excitement for them when they play the game. You probably…
Chiropractic

Growing Incident of ACL Tears in Children and Teens

Dr. Alex Jimenez Mar 29, 2017
As kids play sports like soccer and football with more frequency and force, many are damaging their knees, a new…
Athletes

Dr. Alex Jimenez Mar 21, 2017
As kids play sports like soccer and football with more frequency and force, many are damaging their knees, a new…
Athletes

Recovery for Athlete’s with Jumper’s Knee

Dr. Alex Jimenez Feb 11, 2017
During jumping sports where great amounts of stress are suddenly placed on the lower extremities of the body,…
Chiropractic

Dr. Alex Jimenez Feb 7, 2017
Approximately 80 percent of the population has or will experienced acute or chronic symptoms of back pain at least…
Athletes

The Anatomy Of An Unexpected Torn Meniscus

Dr. Alex Jimenez Feb 7, 2017
Athletes depend on their excellent, strength, flexibility and mobility to be able to perform effectively in their…
Athletes

An Overview Of Hyperextension On The Body (Part 1)

Why Magnesium Is Important For Your Health? (Part 3)

Why Magnesium Is Important For Blood Pressure? (Part 2)

Why Is Magnesium Important? (Part 1)

What Are The Benefits Of Potassium?

Trapped Sciatic Nerve In or Around Hamstrings: Chiropractic